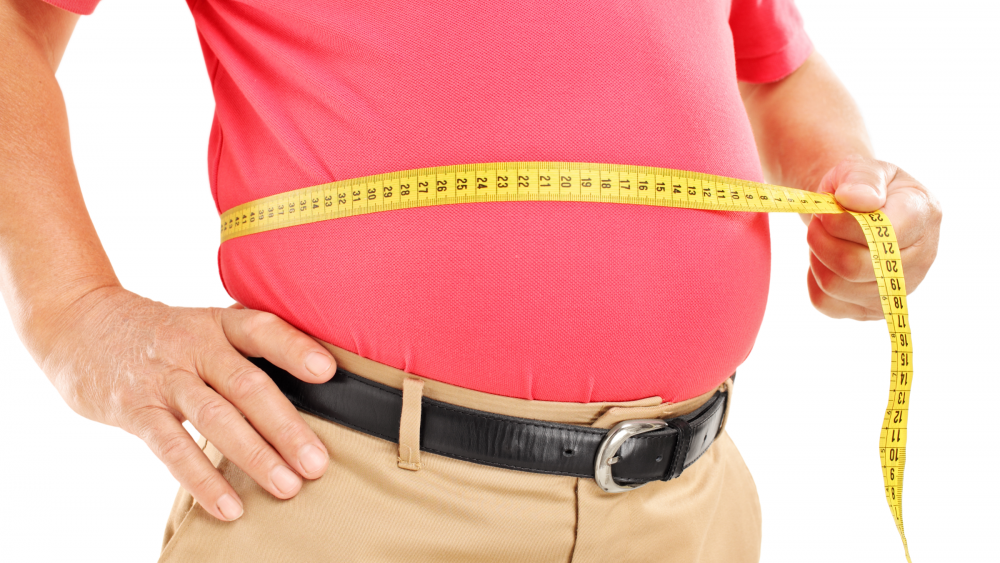 Obesity is an excess proportion of total body fat.

A person is considered obese when his or her weight is 20% or more above normal weight. The most common measure of obesity is the body mass index or BMI.

No one wants to be a killjoy at a Christmas party or a family get-together. But when it comes to dealing with the temptations of the season’s high-calorie bounty, you don’t have to be a Grinch.

“You do need a plan,” says Susan J. Bartlett, Ph.D., an associate director of clinical psychology at Johns Hopkins Weight Management Center in Baltimore and a specialist in weight and eating disorders. Last year, she led a small group at the center through the following eat-right strategies…

Obesity occurs when a person consumes more calories than he or she burns. For many people this boils down to eating too much and exercising too little. But there are other factors that also play a role in obesity. These may include:

As you get older, your body’s ability to metabolize food slows down and you do not require as many calories to maintain your weight. This is why people note that they eat the same and do the same activities as they did when they were 20 years old, but at age 40, gain weight.

Women tend to be more overweight than men. Men have a higher resting metabolic rate (meaning they burn more energy at rest) than women, so men require more calories to maintain their body weight.

Additionally, when women become postmenopausal, their metabolic rate decreases. That is partly why many women gain weight after menopause.

Obesity (and thinness) tends to run in families. In a study of adults who were adopted as children, researchers found that participating adult weights were closer to their biological parents’ weights than their adoptive parents’.

Nevertheless, people who feel that their genes have doomed them to a lifetime of obesity should take heart. Many people genetically predisposed to obesity do not become obese or are able to lose weight and keep it off.

Although genes are an important factor in many cases of obesity, a person’s environment also plays a significant role. Environmental factors include lifestyle behaviors such as what a person eats and how active he or she is.

Active individuals require more calories than less active ones to maintain their weight. Additionally, physical activity tends to decrease appetite in obese individuals while increasing the body’s ability to preferentially metabolize fat as an energy source.

Much of the increase in obesity in the last 20 years is thought to have resulted from the decreased level of daily physical activity.

Psychological factors also influence eating habits and obesity. Many people eat in response to negative emotions such as boredom, sadness, or anger. People who have difficulty with weight management may be facing more emotional and psychological issues.

About 30% of people who seek treatment for serious weight problems have difficulties with binge eating. During a binge-eating episode, people eat large amounts of food while feeling they can’t control how much they are eating.

Although not as common as many believe, there are some illnesses that can cause obesity. These include hormone problems such as hypothyroidism (poorly acting thyroid slows metabolism), depression, and some rare diseases of the brain that can lead to overeating.

Certain drugs, such as steroids and some antidepressants, may cause excessive weight gain. 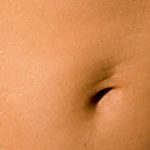 How Microneedling Can Help Get Rid Of Stretch Marks

Did your stretch marks change the way you dress?  Well, 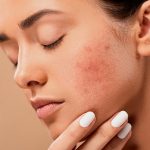 What Causes Skin Problems During The Pandemic & How To Avoid Them?

with trans-formative services from