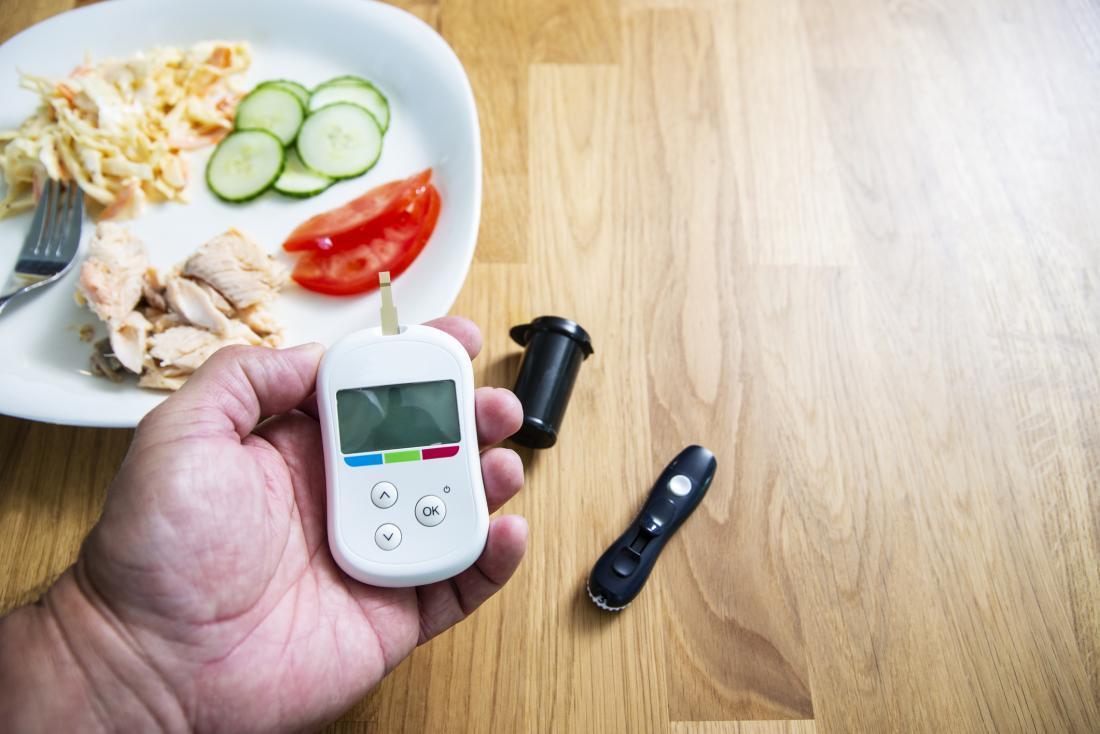 Diabetes mellitus is a disorder in which blood sugar (glucose) levels are abnormally high because the body doesn’t produce enough insulin to meet its needs.

How Do You Get Diabetes?

Insulin, a hormone released from the pancreas, controls the amount of sugar in the blood. When people eat or drink, food is broken down into materials, including the simple sugar glucose, that the body needs to function.

Sugar is absorbed into the bloodstream and stimulates the pancreas to produce insulin. Insulin allows sugar to move from the blood into the cells. Once inside the cells, it is converted to energy, which is either used immediately or stored as fat or glycogen until it is needed.

The variation in blood sugar levels is usually within a narrow range, about 70 to 110 milligrams per deciliter (mg/dL) of blood. If people eat a large amount of carbohydrates, the levels may increase more. People older than 65 years tend to have slightly higher levels, especially after eating.

If you are concerned about diabetes or if you are wondering if you are at risk of developing this condition, contact us today for consultation. 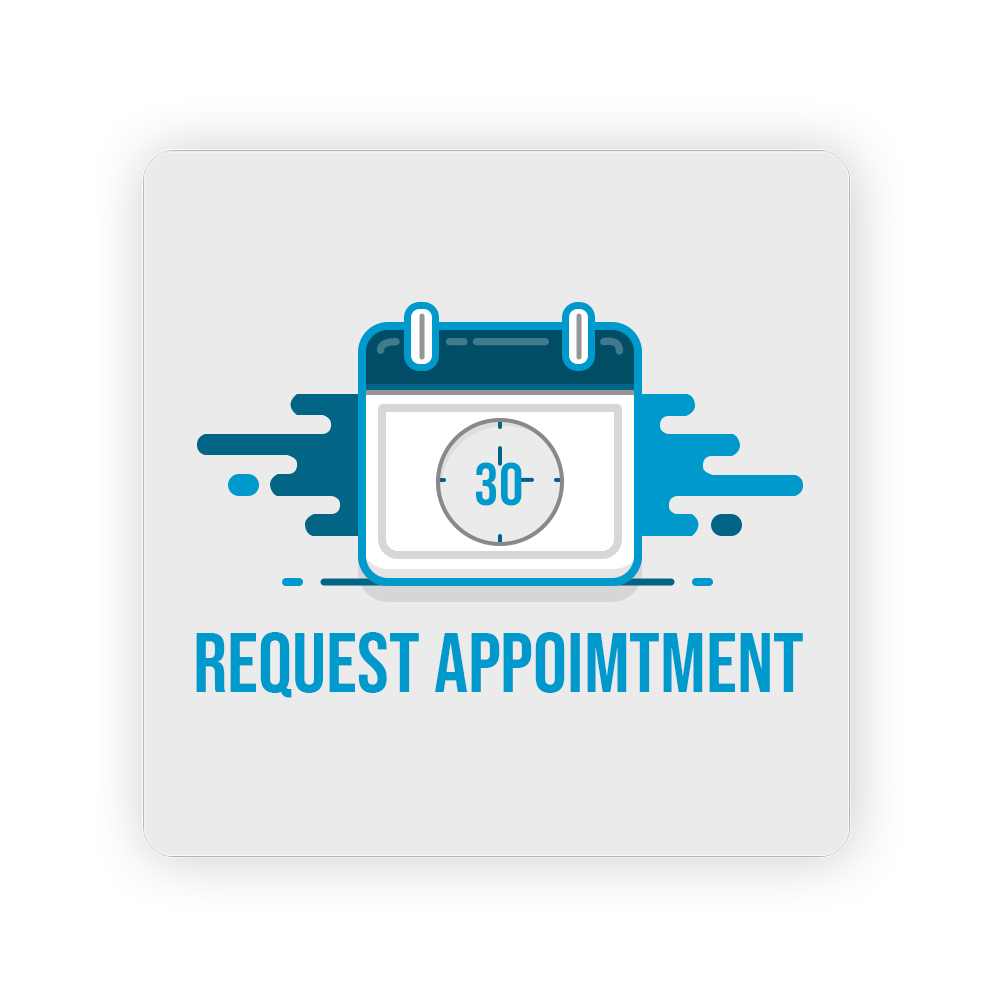 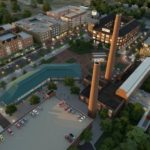 Rock Hill is one of the most progressive cities in 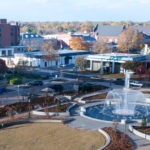 5 Top Things To Do in Rock Hill, SC

Being considered as an All-American City in 2019, Rock Hill

with trans-formative services from