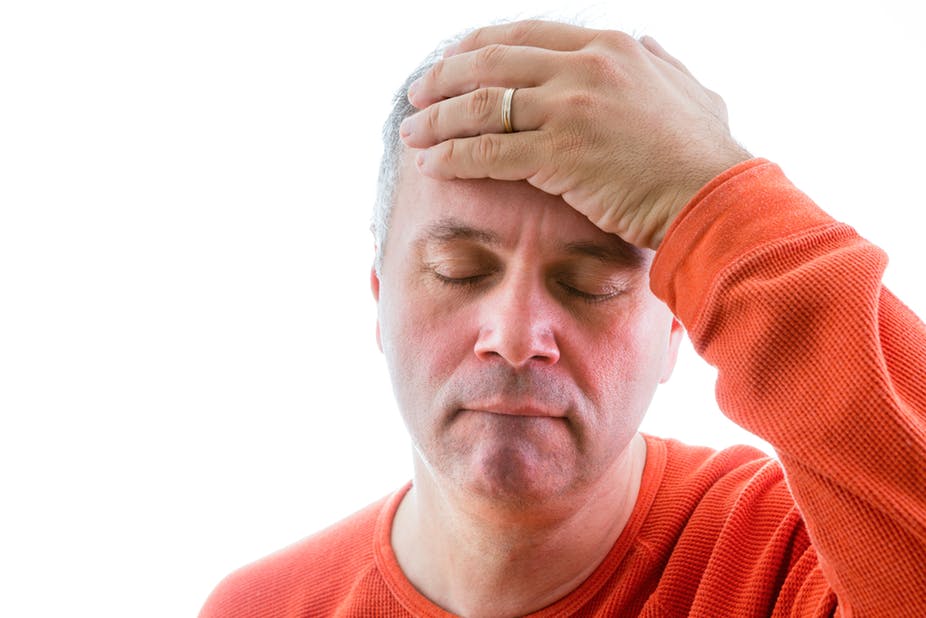 Dementia  is the preferred term for a loss of brain function that occurs in conjunction with certain diseases. Alzheimer’s Disease (AD) is a form of dementia. As it progresses, AD-associated dementia gradually grows worse and impairs cognitive function. Alzheimer’s Disease can negatively impact memory, thinking, and behavior.

Memory impairment, problems with language, decision-making ability, judgment, and personality are all necessary features for an Alzheimer’s diagnosis.

There are still many mysteries surrounding the advent of Alzheimer’s Disease and its prevention. A person with Alzhimer’s will usually have some history of risk factors and familial ties, but the precise cause of the disease remains unknown. To help screen people with this type of dementia, researchers have identified the most common risk factors associated with AD.

Age and family history are the most common risk factors for Alzheimer’s Disease.

Additional risk factors may include the following:

Early Onset and Late-Onset: The Two Known Types of Alzheimer’s

Although the precise cause of AD remains elusive, most researchers consider both genetic and environmental factors important in AD development. A doctor will deliver a diagnosis of Alzheimer’s Disease only when memory problems and other symptoms are present, and there are no additional symptoms to explain the onset of dementia.

The only way to know for certain that someone has AD is to examine a sample of their brain tissue after death and search for the presence of beta-amyloid plaque.

Each of the following changes has been found in the part of the brain Alzheimer’s Disease affects:

When these plaques are present, neurons are destroyed. As neurons are lost, the chemicals that allow nerve cells to communicate are decreased. Over time, each of the different areas of the brain loses the ability to successfully communicate through neurotransmitters. Disruptions to healthy brain function are the end result.

A buildup of aluminum, lead, and other heavy metals were once believed to be a contributing cause of Alzheimer’s Disease. This is no longer the case, as the aforementioned plaques have been identified as the source of Alzheimer’s symptoms.

AD symptoms progress as the stages of Alzheimer’s progress. Dementia causes difficulty in all of the following areas:

Among the million people (or more) who suffer from AD, the most common symptom of AD is increased forgetfulness.

Mild cognitive impairment (MCI) is a condition best described as the space between normal forgetfulness due to aging, and the development of Alzheimer’s Disease. Individuals with Mild Cognitive Impairment typically present with mild issues with thinking and memory. These issues do not interfere with everyday activities. They are often aware of the forgetfulness.

Not everyone with MCI goes on to develop AD.

Symptoms of MCI include:

The early symptoms of AD can include:

As  Alzheimer’s Disease progresses, symptoms are more obvious and interfere with your ability to take care of yourself.

Symptoms of progressing AD can include:

People with severe AD can no longer:

If you or your loved one is suffering from any of the symptoms of Alzheimer’s Disease before or after the age of 65, it is vital to enlist the evaluation and help of a medical professional. Schedule an appointment with our family practice and internal medicine provider in Rock Hill, SC, and Charlotte, NC, today to have you or your loved one evaluated. 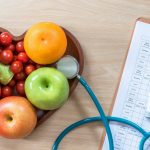 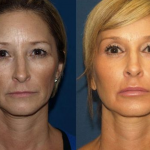 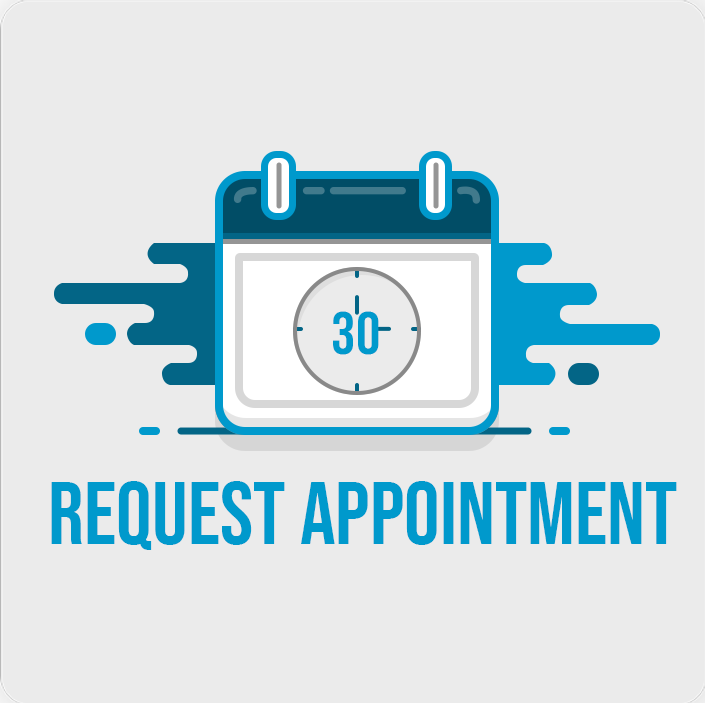