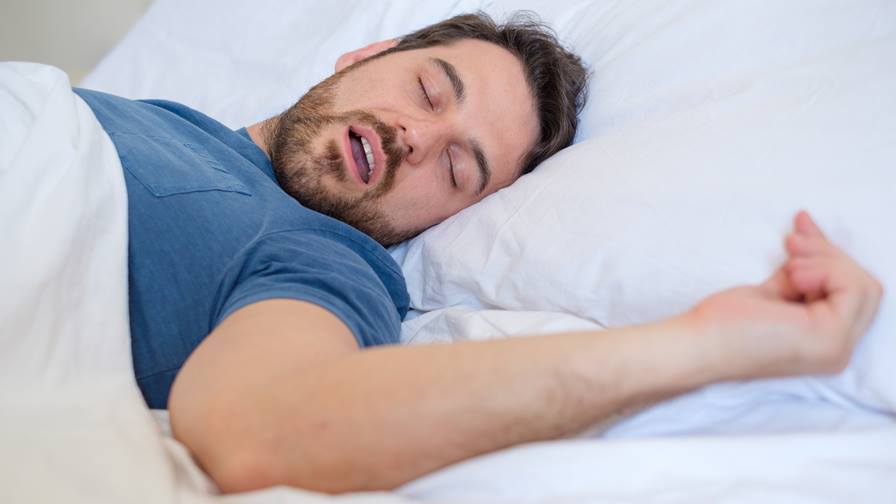 What is Sleep Apnea?

Sleep apnea (AP-ne-ah) is a common disorder in which you have one or more pauses in breathing or shallow breaths while you sleep. Breathing pauses can last from a few seconds to minutes. They often occur 5 to 30 times or more an hour.

Sleep apnea usually is a chronic (ongoing) condition that disrupts your sleep. You often move out of deep sleep and into light sleep when your breathing pauses or becomes shallow. This results in poor sleep quality that makes you tired during the day.

Sleep apnea is one of the leading causes of excessive daytime sleepiness.  Sleep apnea often goes undiagnosed. Doctors usually can’t detect the condition during routine office visits. Also, there are no blood tests for the condition.

Most people who have sleep apnea don’t know they have it because it only occurs during sleep.

A family member and/or bed partner may first notice the signs of apnea. The most common type is obstructive sleep apnea. This most often means that the airway has collapsed or is blocked during sleep. The blockage may cause shallow breathing or breathing pauses.

When you try to breathe, any air that squeezes past the blockage can cause loud snoring. Obstructive sleep apnea is more common in people who are overweight, but it can affect anyone. For example, small children may have enlarged tonsil tissues in their throats, which can lead to obstructive sleep apnea.

If you are looking for sleep apnea treatment in the Charlotte or Rock Hill areas, give Metrolina Medical Spa a call today.